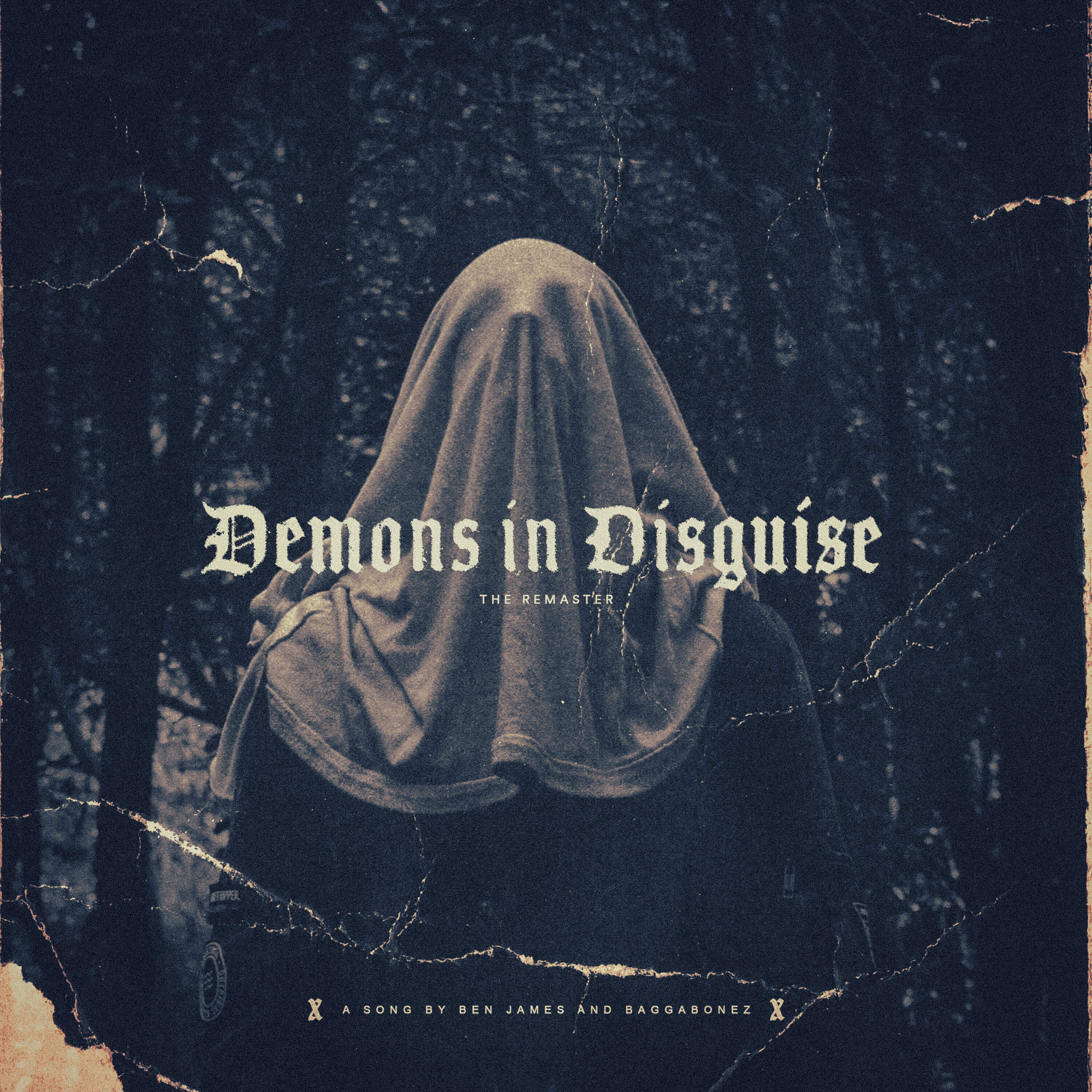 The next instalment from the remaster series is here. This one is particularly special to us here as the original version of this was the first ‘real’ track we released and was somewhat the flagship of RawTalk Recordings back in 2008/9.


The latest single from Ben James and BaggaBonez, this track dances with influences from the early to mid 90s explosion of dark Hip Hop with its heavy drums, powerful strings, ambient pianos and solum choirs coupled with its Hip Hop injected lyricism inspired from the likes of artists such as Rhyme Asylum, Hopsin, Tech N9ne, Vinnie Paz & Token.

This song is completely a flex, more a track of bolshy imagery with dark tones in an attempt to land a message of strength and confidence in their ability as rappers and is demonstrate in its explosive delivery. It's a song that encompasses all that is passion. Created entirely by Ben James and BaggaBonez; two brothers based in Essex, UK.

This song is a completely independent endeavour with its production, mix, master and artwork created by Ben James himself.